When it comes to professional recording studios, Electric Lady Studios is one of the most popular studios with a long history behind it. Commissioned in 1968 by legendary rock musician Jimi Hendrix, Electric Lady Studios is located in Greenwich Village, New York City. The studio was designed by architect John Storyk and audio engineer Eddie Kramer in 1970. However, Jimi Hendrix was only able to spend ten weeks recording in the studio before he passed away in September 1970.

Electric Lady quickly became a popular destination for artists after its launch. It became a famed studio in the 1970s that was used by several legendary artists. These include Led Zepplin. Stevie Wonder, David Bowie, and many more top-selling recording artists. The site for Electric Lady Studios also has a long history. Before it was converted to a recording studio, the basement housed The Village Barn nightclub from 1930 to 1967. Later on, Jimi Hendrix and Micheal Jeffery purchased the place.

Electric Lady Studios also served as a homebase to the legendary Soulquarians collective. However, due to several reasons, the studio started facing financial challenges and disarray in the 2000s. But later on, with the leadership of new investor Keith Stoltz and studio manager Lee Foster, Electric Lady got back on track. After returning to its former glory, the studio continues to be one of the most popular destinations for recording artists. These include several mainstream artists such as Lady Gaga, Kayne West, Taylor Swift, and many more. 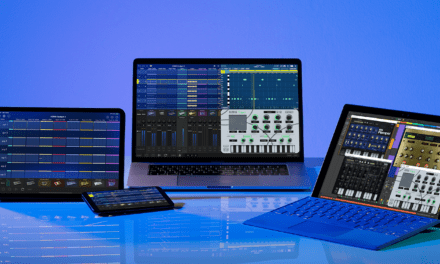 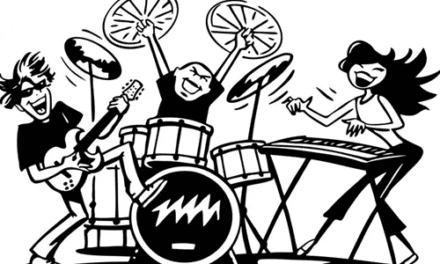 How Music Artists Can Find the Perfect Team 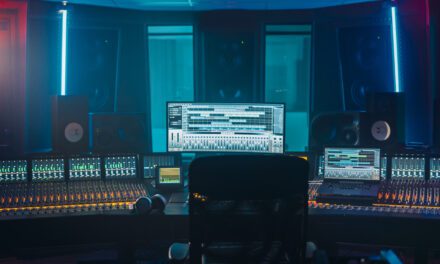 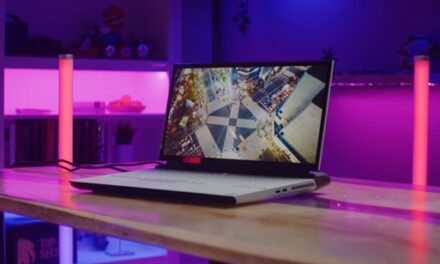 The Best Laptops for Music Production