We Owe a lot to Rupert Neve 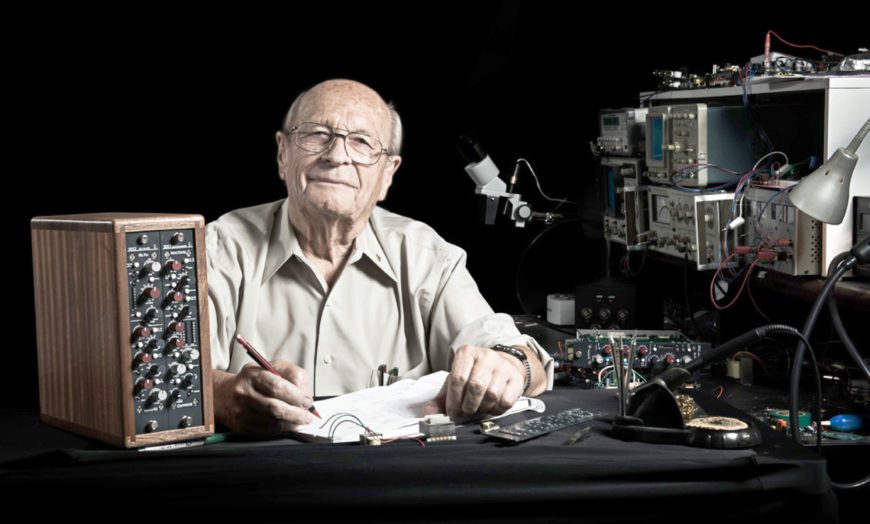 Arthur Rupert Neve was a pioneering designer of professional audio recording equipment. The British-American electronics engineer and entrepreneur gave the music production industry numerous incredible creations. The analog recording and audio mixing equipment that Rupert Neve designed was highly sought after by professional artists and recording technicians. Rupert Neve founded several successful companies that include Neve Electronics and AMS Neve. His equipment was used by several legendary artists and music producers. Some of them were The Beatles, Aerosmith, and Nirvana. The recent death of Rupert Neve has left the music production industry in shock. However, he shall continue to live in our hearts forever.

Often known as the man who made the recording console. Rupert gave the recording industry hi-end top-class equipment. He is best known for producing and designing high-quality equalizers, microphone preamplifiers, mixing consoles, and compressors.  His work is highly regarded and recording professionals love to use his equipment. Rupert is often known for the legendary Neve 8028 console. It was used by legendary rock music artists of the seventies. He is the mastermind behind the Neve Studio Technology. Rupert also received a Technical Grammy Award for lifetime achievement, which highlights his incredible talent.

Rupert was born on the 31st of July, 1926 in Newton Abbot England. The majority of his early childhood was spent in Buenos Aires, Argentina. Rupert began taking interest in electronics at a very young age. He started designing radio receivers and audio amplifiers from the age of 13. The increased need for radios during the start of World War 2 gave Rupert plenty of opportunities. He started selling and repairing radios at a very young age. When he was 17, he served in World War 2 as a member of the Royal Corps of Signals. After the war, Rupert moved towards the world of designing and producing audio equipment.

Rupert worked on high-quality audio equipment. Many of his long discontinued products are still considered classic equipment to this day. His recording equipment is still sought after by several professionals even today. Rupert’s first company was a manufacturer of high-end recording consoles in England. He started it in the 1960s. However, the original Neve group was later sold to Siemens in 1985. Focusrite was Rupert’s second company that was founded by him and his wife. This company manufactured equalizers, amplifiers, and processors. Their company specialized in rack-mounted recording equipment. However, the company was later liquidated in 1989.

Soon after, Rupert Neve started ARN Consultants which was a consulting firm. During this time period, he designed several audio-recording equipment like the K4 Preamplifier for Taylor. His work was loved by millions of recording artists and technicians. Rupert has given the recording industry some of the best and top-end recording equipment. In 2005, Rupert established Rupert Neve Designs. This company started manufacturing a variety of equalizers, microphone preamplifiers, compressors, and other recording equipment. His company also won the TEC Awards for its incredible innovations. 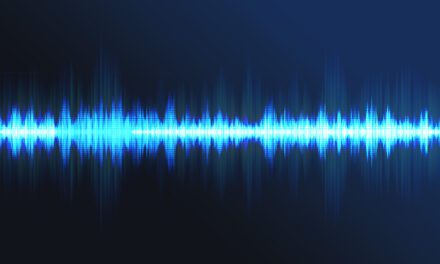 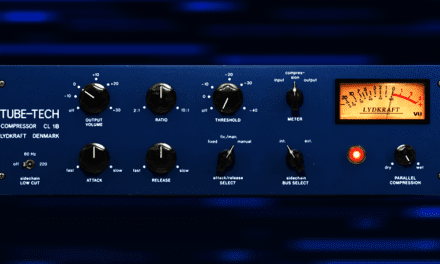 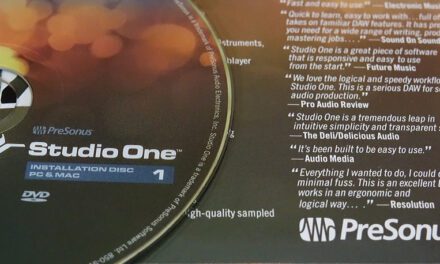 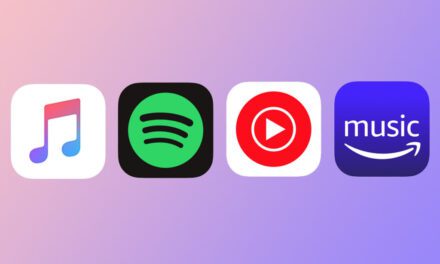 How Artists Can Upload their Music to Online Streaming Services